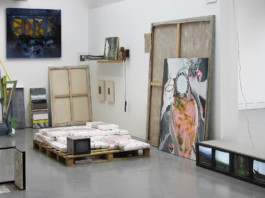 Picture / Tableau / Screen are terms shared by film, photography, painting and other fine art practices that engage with the pictorial. This ‘visual symposium’ at UCA’s Herbert Read Gallery considered the distinct but overlapping contexts they might open up.

Four separate installations of work took place on consecutive Tuesdays in November and December 2012. Each installation was followed by a discussion and supported by satellite talks and presentations.

The ongoing installation of work during the symposium aimed to foreground the process of work becoming aligned to a viewer and a viewing space. We considered viewing ‘active’, offering a form of participation within the restraints of the pictorial. This alignment presented a dialogic moment between art object, environment and viewer at which point all three could become active participants (1).

Picture / Tableau /Screen all imply the sense of something composed, ‘cut out’(2), distanced, staged and contained in order to be looked at. George Berkley, writing in 1732, asks us to imagine a ‘diaphanous plane erected near the eye and perpendicular to the horizon’(3), a theoretical proposition that delineates a pictorial version of vision. Proposed here as an articulation of 'picture' ‘tableau’ and ‘screen’, Berkley’s plane can be said to both enable and stand in the way of visibility. An external projection that infers an internal counterpart, it shares with these three terms the presumption of a front; it is a plane that faces a viewer. Within the pictorial, the quality of facing activates an attitude of looking, a particular form of attention and reception, even if it is articulated through turning away or moving past.

Supported by University for the Creative Arts.

(1) Jacques Rancière, The Emancipated Spectator: ‘Being a spectator is not some passive condition that we should transform into activity. It is our normal situation.’ (Verso 2009 p 17)
(2) Roland Barthes, Diderot, Brecht, Eisenstein 1977 tableau as 'cut out’ in Image, Music, Text (Fontana Press 1977 p 69-78)
(3) George Berkley, The Theory of Vision Vindicated 1732 (The Works of George Berkley). Jonathan Crary discusses Berkley’s ‘diaphanous plane’ in Techniques of the Observer: On Vision and Modernity in the Nineteenth Century (Mitt Press 1990 p55) 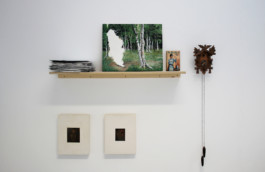 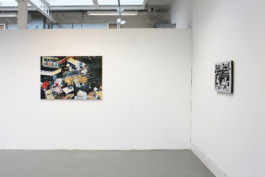 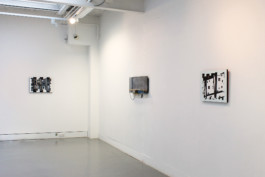 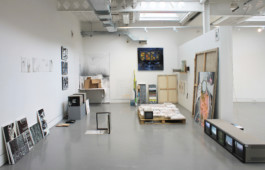 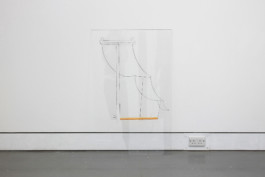 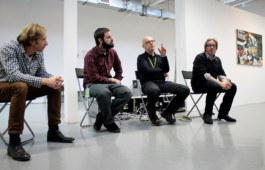 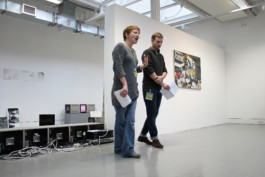 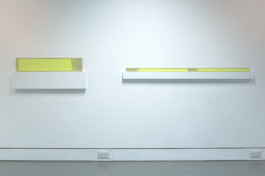 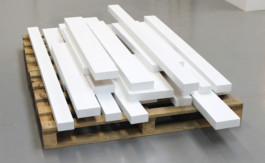 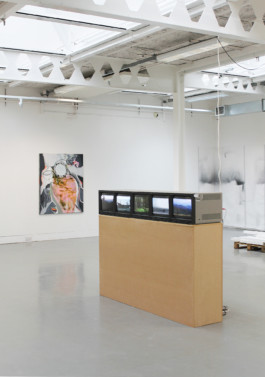 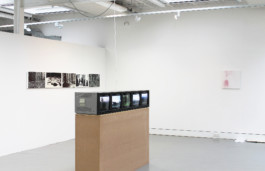 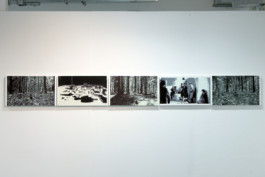 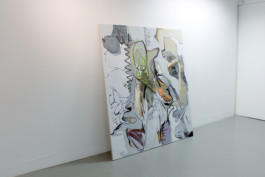 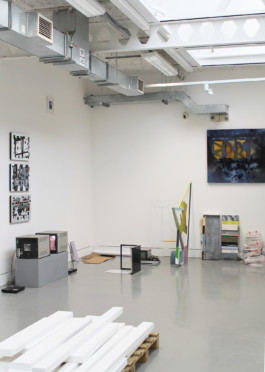 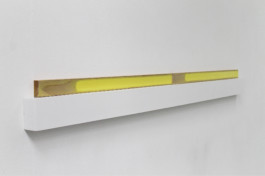 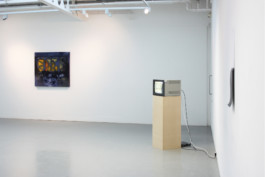 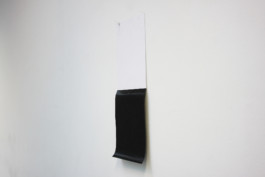 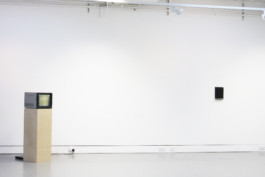 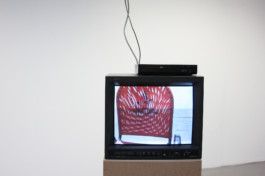 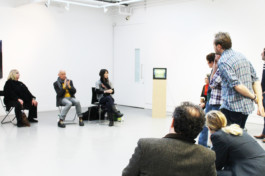 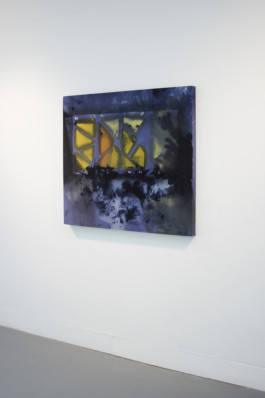 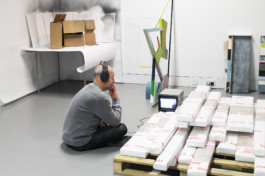 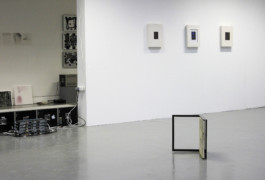 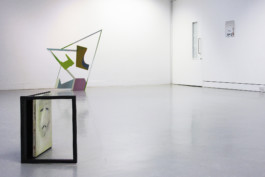 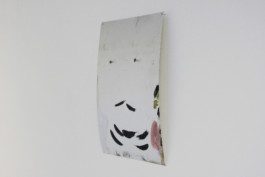 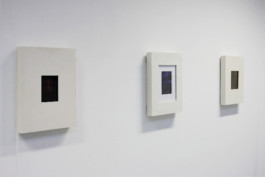 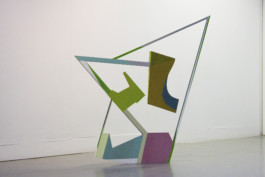 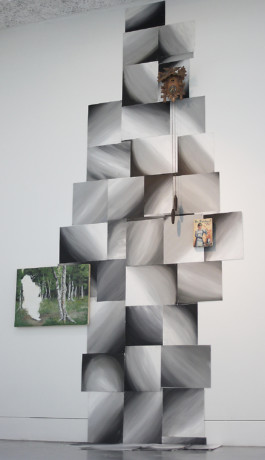