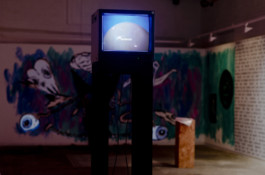 For the Guests series, Limbo invited an established artist who either lived, or worked in Kent to take on the role of host, and to themselves invite others to collaborate with them on a project of their choosing.

Guests did not prescribe the nature of this collaboration, or its outcomes, except that it should be in some way accessible to the public over four consecutive weekends.

For Guests #2, Limbo approached Whitstable and Margate-based artist Benedict Drew, who invited twelve other artists to work with him. For the exhibition, called Escape Routes, Drew brought out the danker aspects of LIMBO's project space, recolouring the walls, darkening the room and making a range of other interventions. As in much of Benedict's work from that time, the altered environment proposed itself as a psychotropic space, seemingly created by an unknown, psychotic, form of authority.

Another recurring theme for Drew is the stability of form in an era of digital mediation. In Escape Routes, form is proposed as a mode of entrapment – as though withholding some kind of essence or pure content which has the potential to be extracted. This idea, where ‘escape’ is considered as the violent separation of form and content, was variously suggested and contested by the works in the show.

The exhibiting artists were: 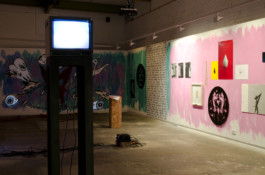 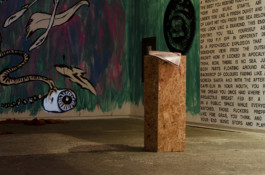 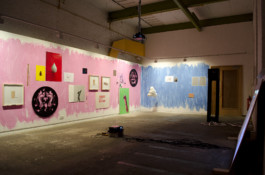 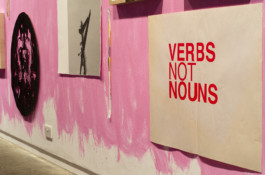 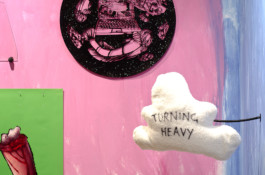 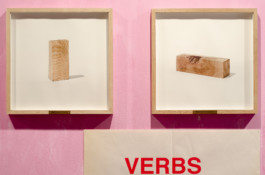 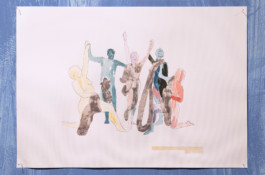 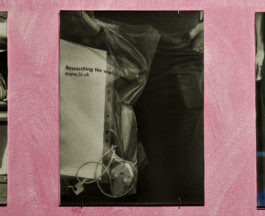 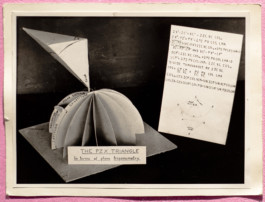 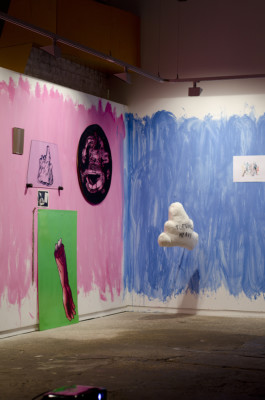